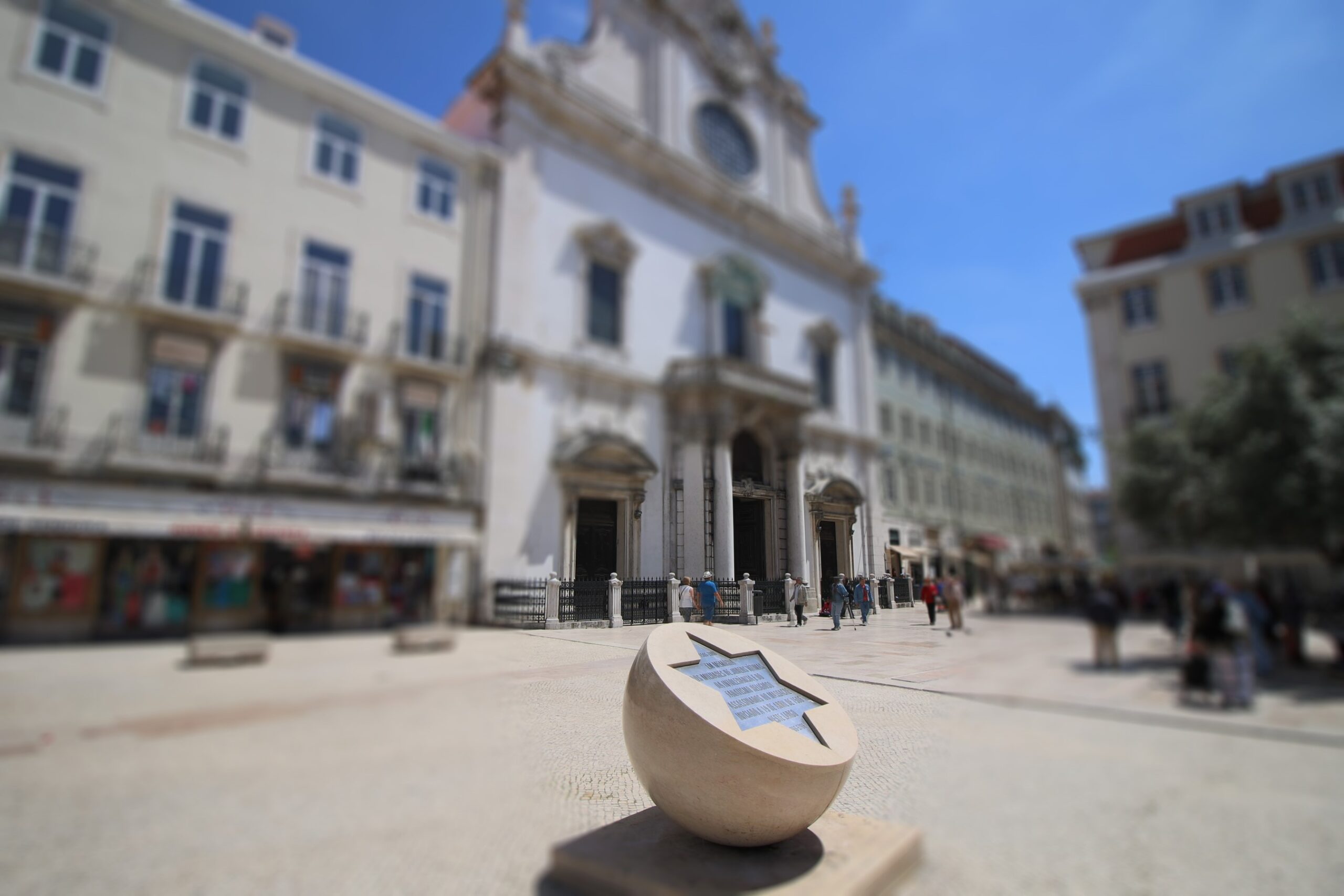 Portugal has one of the most fascinating Jewish-related histories in the world.

Historians divide the world’s 13 million living Jews into three groups: Middle Eastern, or Oriental, Jews; Sephardic Jews from Spain and Portugal; and Ashkenazi Jews from Europe. Although the Bible traces Jewish roots back to the time of Abraham some 4000 years ago, most historians have concluded that the actual Jewish identity dates to only a little over 2000 years ago.

Jewish populations have existed in the area long before the country was established, back to the Roman era, even though an attested Jewish presence in Portuguese territory can only be documented since 482 CE. With the fall of the Roman Empire, Jews were persecuted by the Visigoths and other European Christian kingdoms which controlled the area after that period.

The Sephardic Jewish heritage in Portugal has significantly marked the country’s development throughout the ages. Sephardic, known as the Jewish communities of the Iberian Peninsula, contributed to the settlement of the territory conquered from the Moors in the country’s foundation.

Protected by the Portuguese monarchs although belonging to a different religion, the Jews enjoyed the freedom of worship and education.

These communities of businessmen, men of science and of letters, philosophers, doctors, and astronomers made great contributions to the country.

In 1496, the Edict of Expulsion of the Jews from Portugal obliged them to convert to Catholicism and become New Christians. Many left the country, but many others remained and secretly kept their faith, forming the so-called Marranos or crypto-Jews. The symbolic marks and inscriptions of those times can still be seen carved in the houses of former Jewish quarters, whose traces survive in places like Trancoso, Belmonte, Guarda, and Castelo de Vide.

For almost 10 years, I have been conducting and guiding customers from all over the world, interested in learning more about the Jewish History in Portugal.
For that reason, 5 years ago I have created the Jewish Tours Portugal, the first project in Portugal, fully dedicated to Jewish Private Tours in our country.

Some of the most important places in Portugal for Jewish History are the following:

These are just three suggestions, I’m available for any tailor-made and customizable plans.
The journey starts from Lisbon, where you will land, and depending on the time you have available, I can plan your trip between 5 to 12 days total.
Please let me know your thoughts by email here or WhatsApp available here