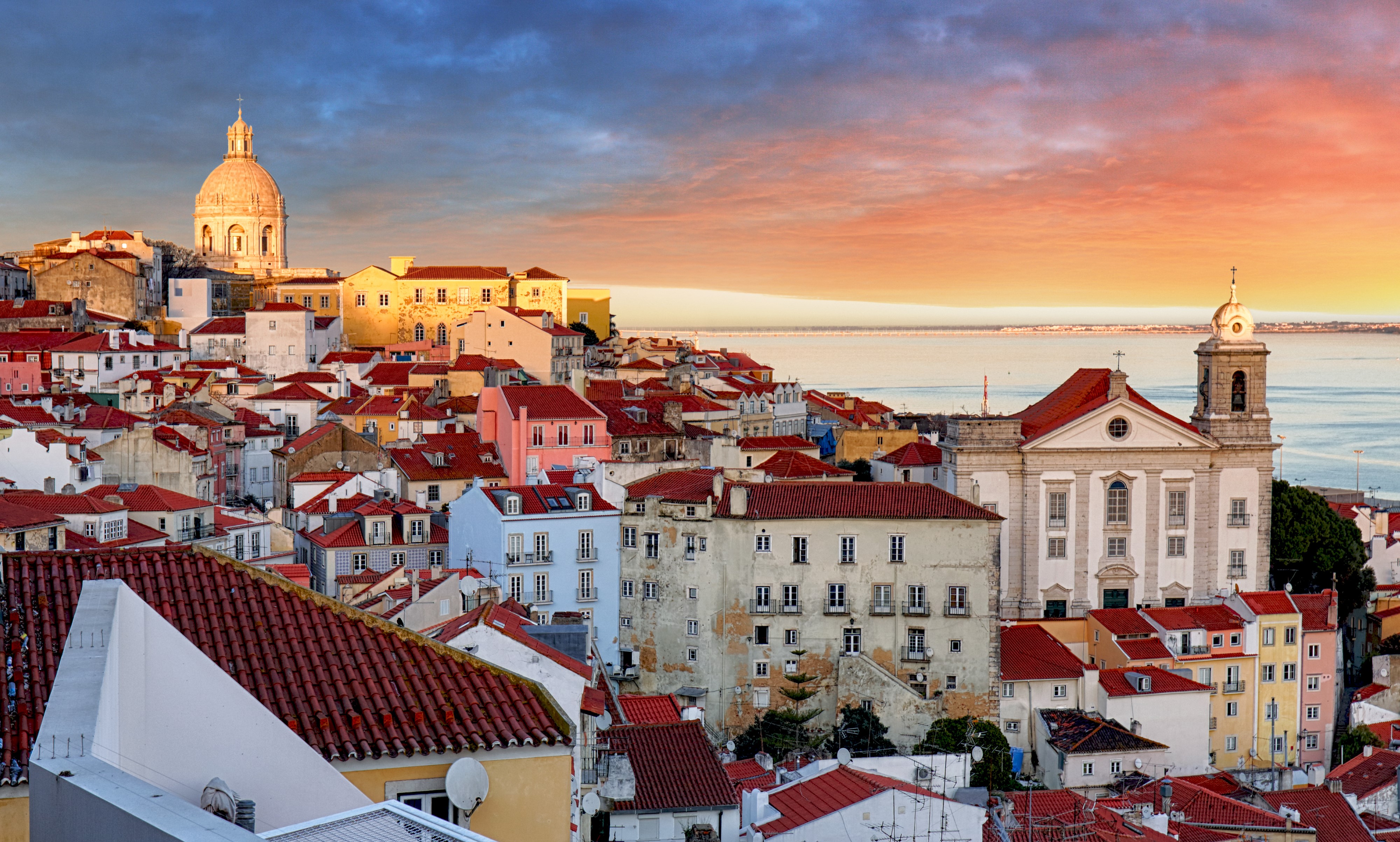 
Review of: What to see in Alfama Lisbon

Scroll down for the TOP 15 Places to visit in Alfama!


Alfama is one of the most fascinating neighborhoods in the city of Lisbon. The old historical quarter around the castle, existing for more than 2000 years.
The Romans were here (you can still see the Roman Theater/Amphitheater Ruins in Alfama – See Below), but this was 2000 years ago.
Later came the Moorish occupation, that left space to build a fortification (castle) on top the hill. The population started to gather around the castle, and Alfama was born (AL-FAMA, Arabic Origin, from the Moorish Period).

After 400 years of Moorish occupation, in 1143 Portugal became an independent country. And the hilltop castle was rebuilt/renovated, transformed into the St. Jorge Castle. The Cathedral was built, and became one of the most important churches in Lisbon.

Centuries passed by, and the population increased and settled around the Alfama area, including the Jewish communities (you can still see the old Jewish Quarter, see below on 7).

Later, in 1755, a devastating earthquake of estimated intensity between 8.1 and 9.1, destroyed the city, and Alfama was not an exception.
Although it was not completely destroyed, it was devastating to this area of the city. The renovation came, and after 1755, the city was reborn, with the help of the Prime Minister Marques de Pombal.

Alfama is the place of Fado, the Famous Portuguese Music style, that you can still find in this area of the city.
Beautiful viewpoints, romantic restaurants set on small alleys, nice bars for a sunset drink of wine, and much more to see and explore in Alfama.
It’s central location in downtown Lisbon, 10/15min  walk from everything, makes this area unique. Safe, friendly and historic.
Come and see the beauty of Alfama! I have gathered a loist ofd TOP 15 Places to see in Alfama, take a look above.

You can book a private guided tour of Lisbon, to include Alfama, under the following link:
Booking Link: https://lisbonprivatetours.com/best-lisbon-city-full-day-private-tour-driverguide/

Questions? Click here to plan your trip to Portugal

Please EMAIL ME HERE to hire my travel planning services. 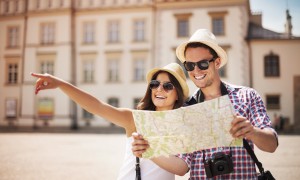