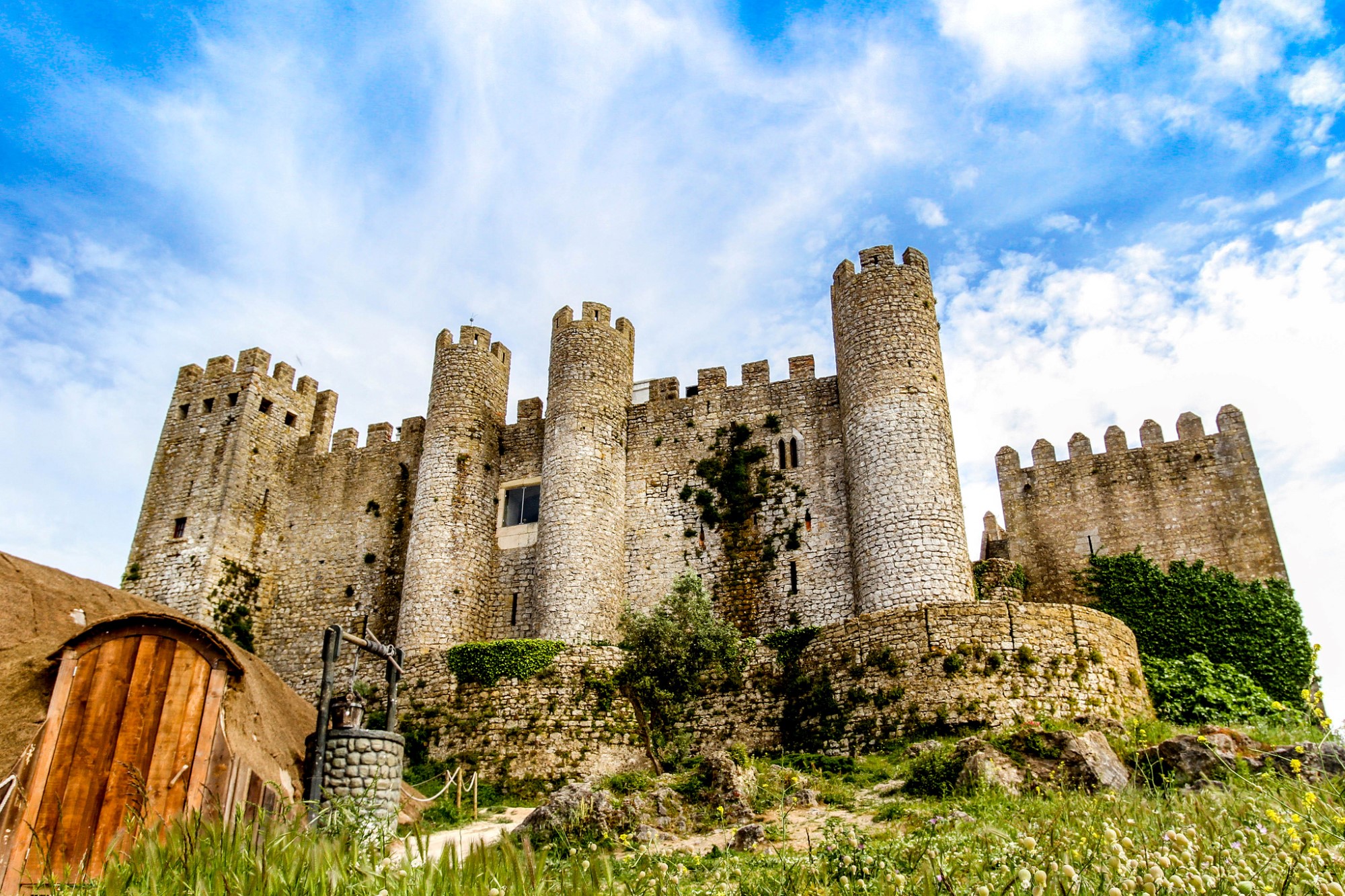 
Review of: Obidos From Lisbon

Obidos Medieval Village From Lisbon - Not to be missed, just one hour away from the city, it's totally recommended to be visited, including the old medieval village and the castle.

Obidos has been inhabited for ages since the early Celt tribes, and also Phoenicians. Further research found evidence of Roman presence in this region of Obidos. After the Roman Empire collapse, the area was dominated by the Visigoths, and the Moorish took over after the 8th century A.C., who established the fortification on top of the hill.
Finally, once Portugal became an independent country, the village of Obidos was conquered to the Moors by the first Portuguese King, Afonso Henriques, in 1148. Since then, the village turned to be known as the village of the Queens, being given often as a wedding gift to them by their husbands, the Portuguese Kings.

Today Obidos is a very nice, fortified/walled village, with a lot of little shops where visitors can stroll and visit around. It also features several old churches, and also the castle area, turned today into a luxury 5-star boutique hotel (Pousada de Obidos), totally recommended for someone who wishes something special.

There is also a special event every year in July, called the Medieval Market of Obidos, which shows for almost a month, a recreation of the old medieval times, with multiple events happening, old food stalls, knights, fights, and much more for visitors entertainment! 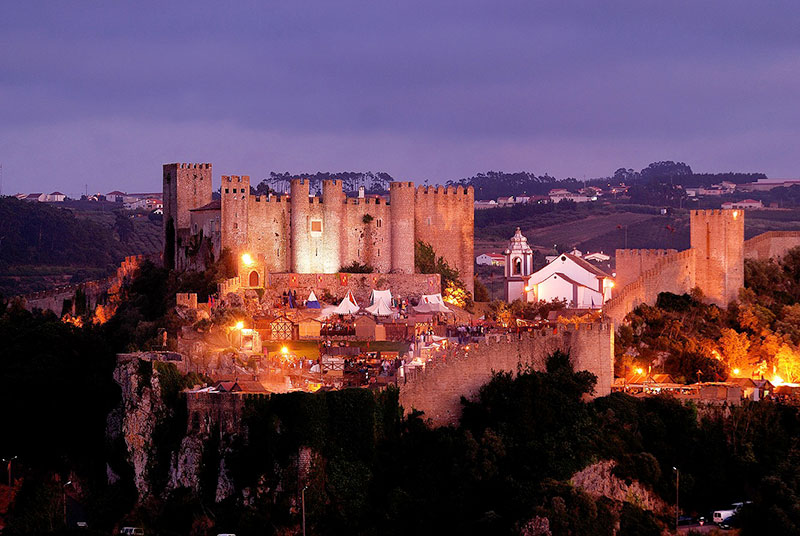 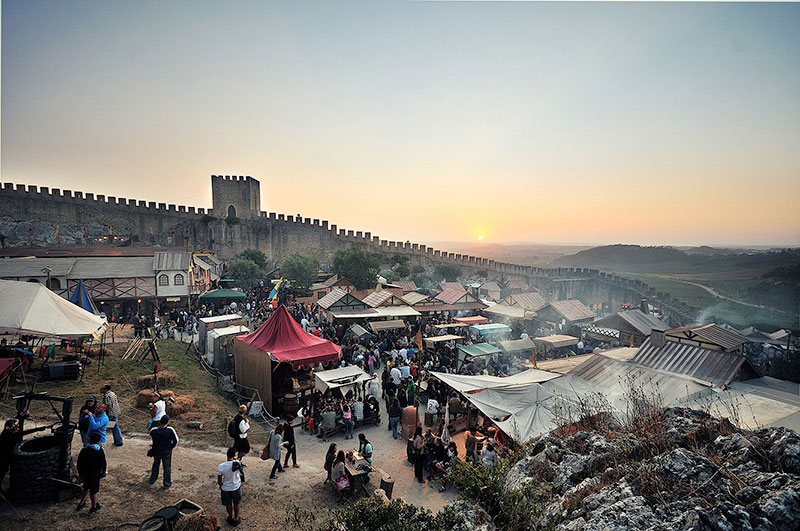 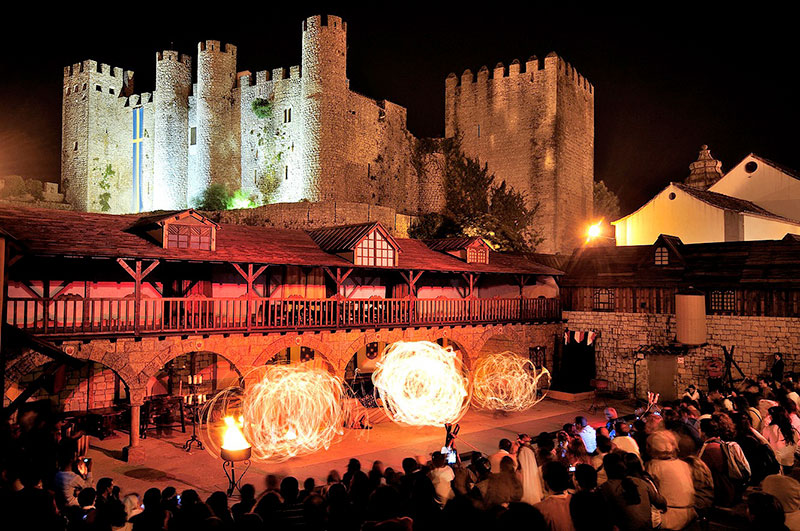 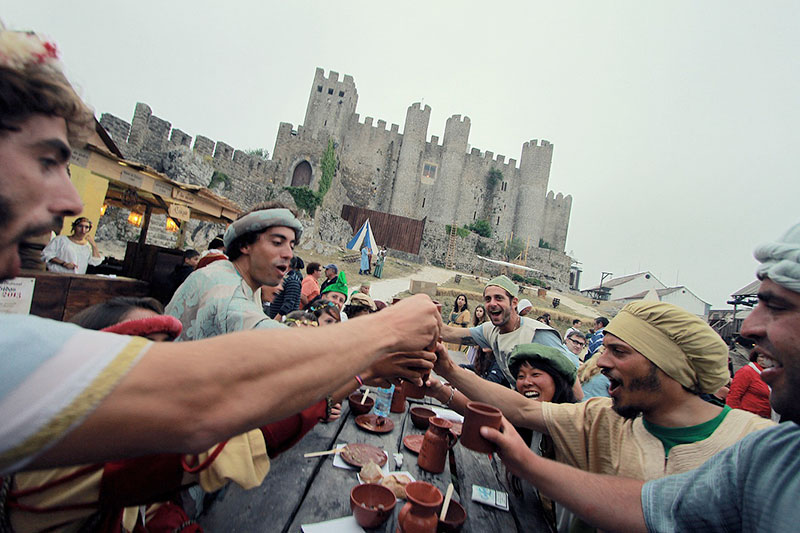 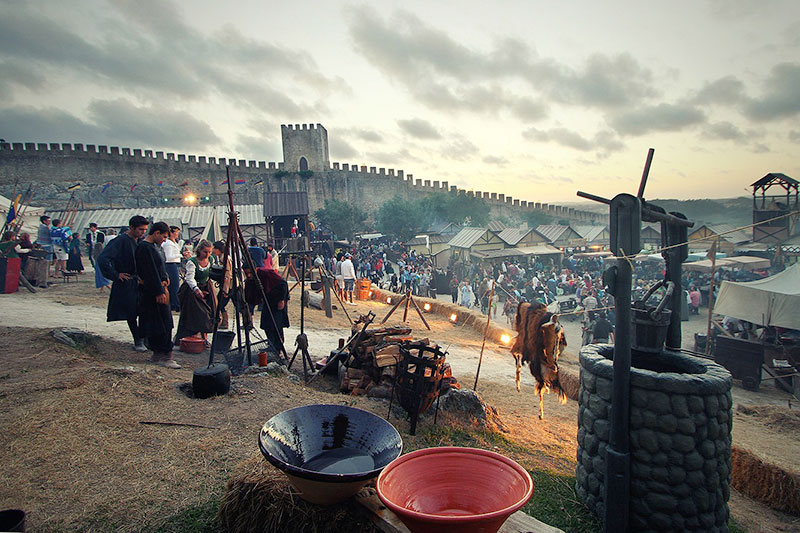 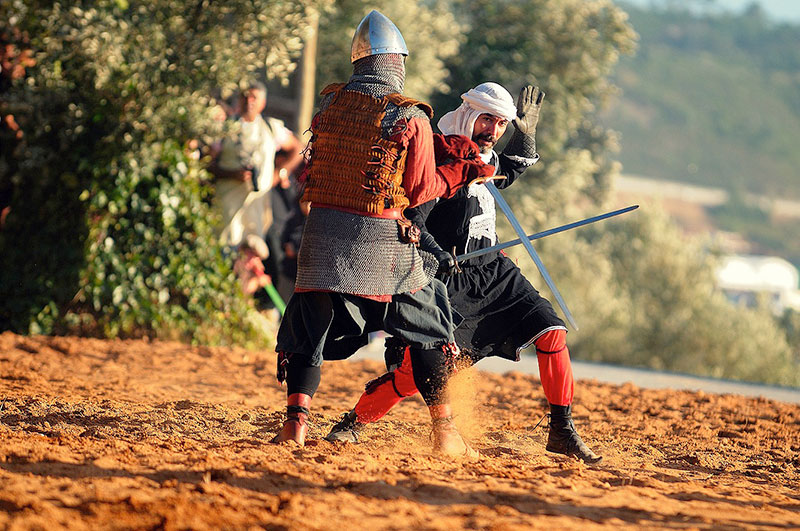 The best option to visit Obidos is taking a Private Tour from Lisbon. You can follow the link below. Usually a morning is enough to visit the village, and you can also combine with a visit to Nazaré, Batalha or Alcobaça, which are located very close to Obidos. Visitors heading to Fatima often stop in Obidos on their way back to Lisbon as well.

Obidos Medieval Village From Lisbon - Not to be missed, just one hour away from the city, it's totally recommended to be visited, including the old medieval village and the castle.