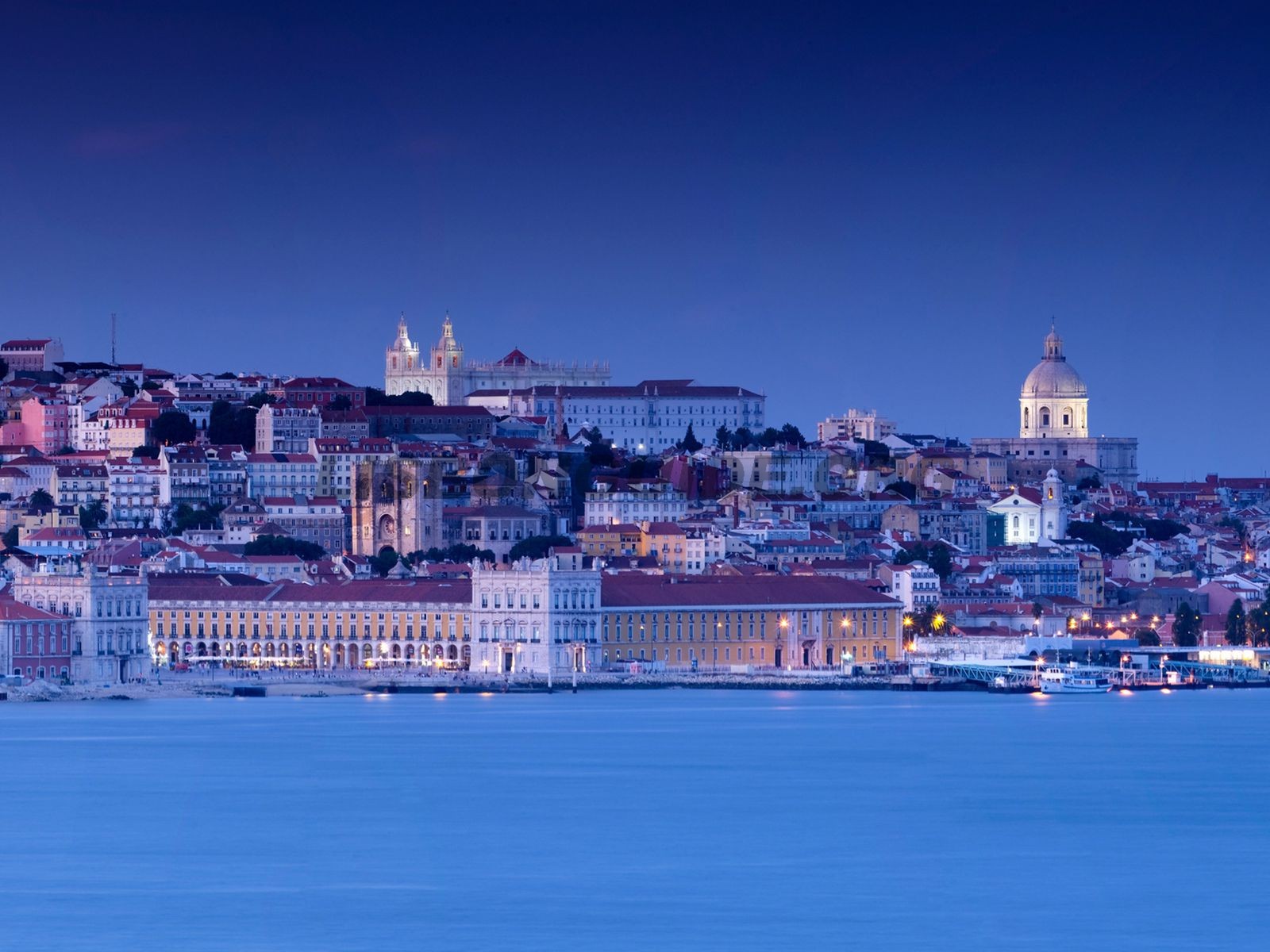 Check here the top 5 reasons to visit Lisbon in 2017. There would be much more than 1000, but here are the top five for any visitor.

Lisbon has been considered one of the best places to visit over the last few years in Europe and in the world. People who often travel, have been to Rome, Paris or London, often Madrid and Barcelona, but Lisbon and Portugal are still unspoiled and unknown by millions of travelers across the globe.
The most important awards to Lisbon were given by WTA, the Oscars of Tourism as following: 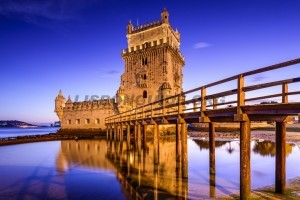 Weather is for sure one of the most important reasons to choose a travel destination. Here in Lisbon, we have a great Mediterranean climate, with plenty of sunshine through the year and just few months of rain. Temperatures are warm and comfortable and doesn’t freeze or snow (last time it snowed was back in 1945!). During summer, our temperatures can easily go between 30 to 40 Celsius (somewhere up to 100 F).

Second thing people think when traveling is their budget and their prices. Where else people can sleep in a top luxury 5 star hotel, once a former palace, convent or old bulding, in the city centre for less than 200EUR per night ? Not that many places around the world…! The food prices, meals, transportation, everything is so affordable for international travelers here in Portugal and in Lisbon! Where else you have expresso coffee sold for just 60 cents ? Or a breakfast for 3 euro? Or have a typical lunch for less than 10 euro? This is Portugal

Lisbon and Portugal are known for it’s ancient history. Portugal, One of the oldest countries in Europe, and Lisbon, former capital of one of the biggest Empires in the world, has been inhabited by Greeks, Romans, Visigoths and Phoenicians for centuries, founded 1200 years before Christ.  Everything is old, comparing to other countries. Our country became independent in 1143 and for almost 800 years we had a monarchy ruling, with several Kings and Queens. We dominated most of the world, from Brasil to Africa (Angola, Mozambique, Sao Tomé, Cabo Verde, Guiné), passing by India (Goa, Damão and Diu), Timor, Macau are just few of the colonies and terroritories spread over the world and owned by the Portuguese Empire, plus the beautiful islands of Azores and Madeira.

The food is something amazing we also have in Portugal, and foreigners rave on our delicious recipes. We have a Mediterranean diet and a very wide gastronomy. Obviously fish is very important, and we have a lot of fresh fish caught in our ocean (Seabass, Sea Bream, SwordFish, Sole, Squid, Octopus, and also shellfish such as lobster, clams, oysters and much more). But also the black pork, famous for it’s Pata Negra Ham, the best ham in the world, and of course the delicious pastries we have everywhere around. We have also some of the best wines in the world (did you know the Port Wine must be produced in Portugal to be called Port, and that it’s region is called Douro, the oldest wine region in the world?), but also great olive oil and olive trees production.

If there is something the Portuguese are known for is for their hospitality. Have you been to Portugal before? Do you understand what trying to explain? I believe will be needed to be here to fully understand this concept. We know how to welcome people, we like to show them the country and the best things we have. Are you lost in the city? Ask anyone crossing by, there will be always someone willing to help. Need tips, tricks or recommendations ? Just Ask. Everybody is proud of their country and to show them to foreigners.

Check here the top 5 reasons to visit Lisbon in 2017. There would be much more than 1000, but here are the top five for any visitor.