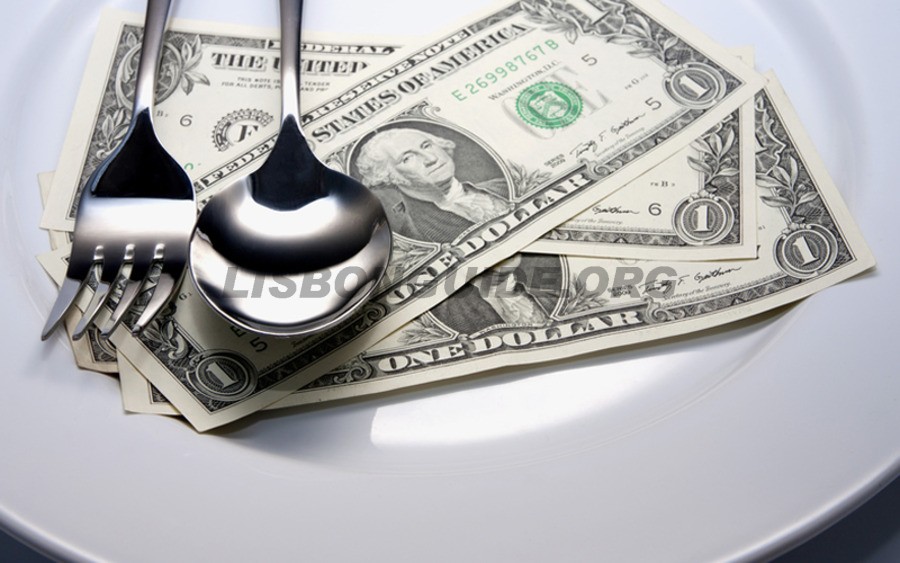 Portugal is the cheapest place to eat and drink out in Europe, according to a new holiday price survey.

A three-course meal for a family of four with coffee, beer, and Coca-Cola costs €61, while you would have to pay €160 (two-and-a-half times more) if you were on holiday in Italy.

Even Spain, a firm favourite with British holidaymakers for years, could not compete with Portugal on price with the same meal costing €75 or 17.5 per cent more.

The Post Office Holiday Barometer survey compared costs at six of the top resorts, including Torremolinos in Spain and Albufeira on the ­Algarve.

A spokeswoman said: “Hard-up families planning a break during the Easter school holidays will find that there’s intense competition to ­attract British holidaymakers. Portugal is now a lot cheaper than its neighbour Spain which will surprise a lot of people.

“Even hard-pressed Greece is not far behind when it comes to paying for a meal out. Yet it still cannot compete with Portugal on price.”

“So holidaymakers should look at costs of food and drink before choosing a destination.”

Are Drugs Legal in Portugal ? Read This!