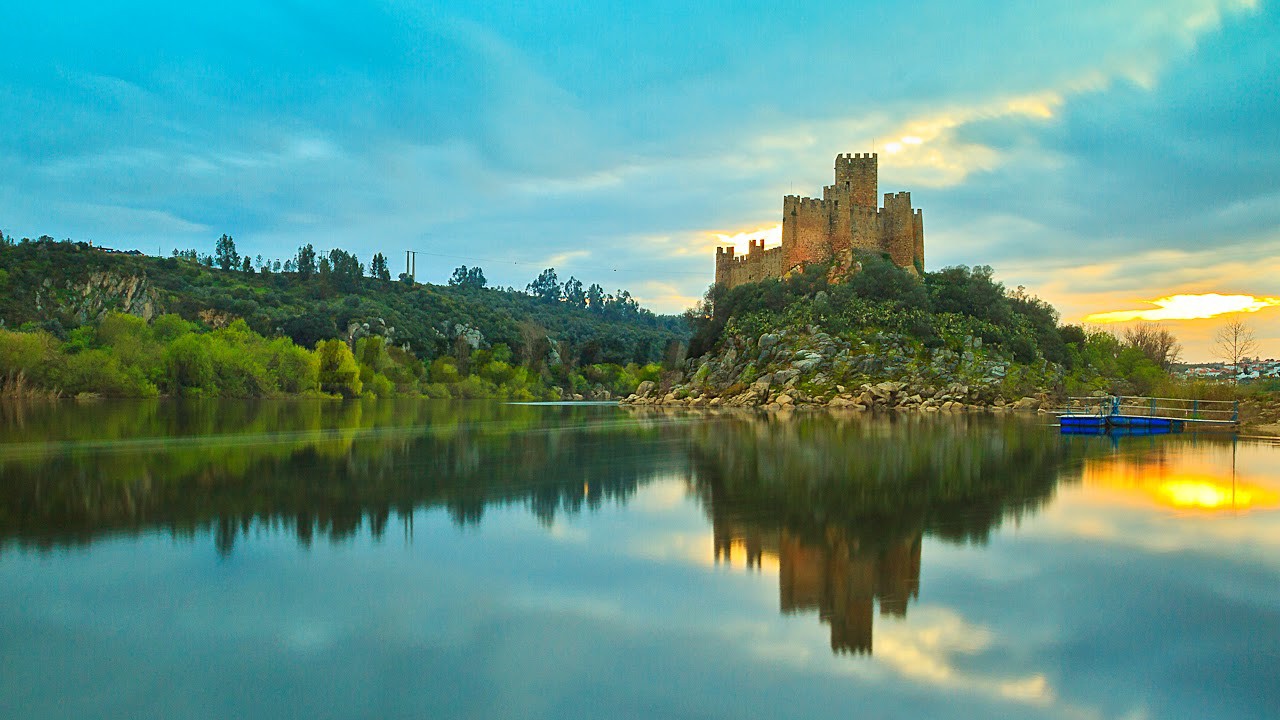 5 Castles To Visit Around Lisbon

Lisbon is a very historical country, the oldest in Europe with unchanged or almost unchanged borders since it’s foundation in 1143. Such other great countries just became unified 500 years later (Spain) or others much later (France, Germany). Because of our past, and due the moorish (arab) occupation of the Iberian Peninsula, there are hundreds, thousands of castles spread around, on every major city, every major village, that were built as military fortifications to defend and protect from the invaders.

Some of these castles/fortifications still exist, some of them as ruins and others renovated and maintained over the years, and today as national monuments, part of our heritage and culture, open for visitors.

Here is a quick list of 5 Castles to visit around Lisbon (less than 1h30 driving):

1) Sao Jorge (St. Jorge)
Right in the city centre, on top of the Alfama famous quarter, we still have the ruins of the St. Jorge Castle, where the first fortifications were built on the 2nd Century BC, while the actual castle built probably in the 10th Century (more than 1000 years ago)

2) Sintra (Moorish Castle)
Sintra has been always and ever the most popular tourist destination in Portugal, for Lisbon visitors. Famous for its fairytale castles and palaces, the Moorish Castle is one of the most beautiful medieval castles in Europe, on top of the hill and facing the Royal Palace. Built by the Moorish probably one thousand years ago. 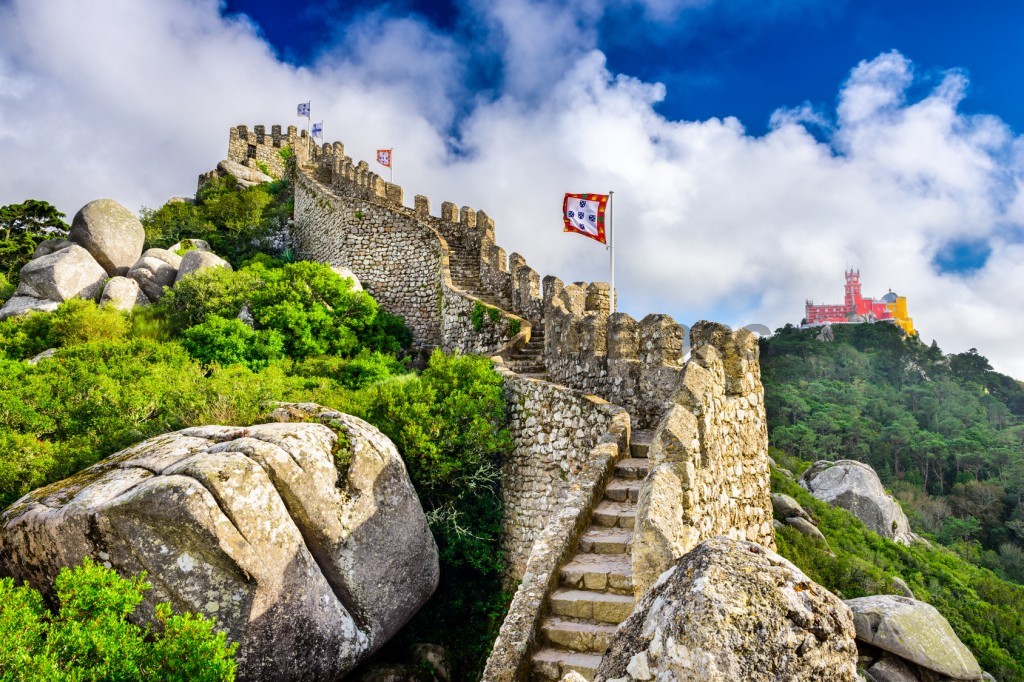 3) Almourol Castle
The Almourol Castle is something unique: A military fortification, built as a castle, in the middle of the river, to protect and defend the city. Today the visit goes by boat, crossing the river towards the island where the castle is located. It’s believed that the castle is more than 2000 years old, built on the 1st century B.C.E. 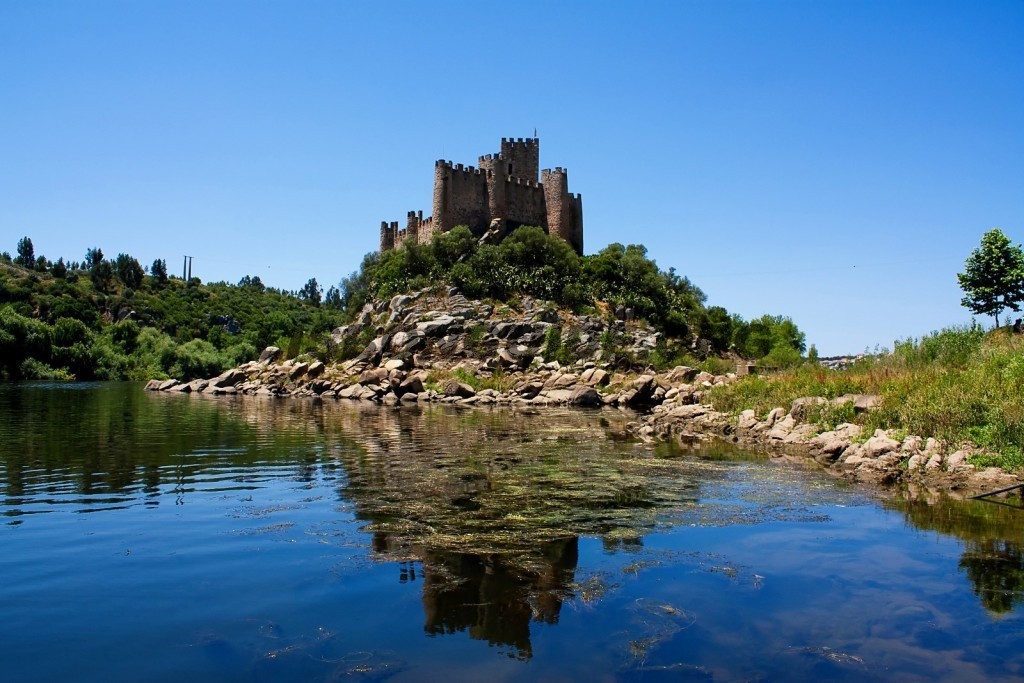 4) Obidos Castle and Fortified Village
The Obidos, The Castle of the Queen, how Obidos Castle was called once. The name “Obidos” probably comes from the Latin word oppidum, referring to “citadel”, or “fortified city”, it became famous during multiple centuries by welcoming the Portuguese Queens. It has a village inside the walls and a castle with an hotel inside. 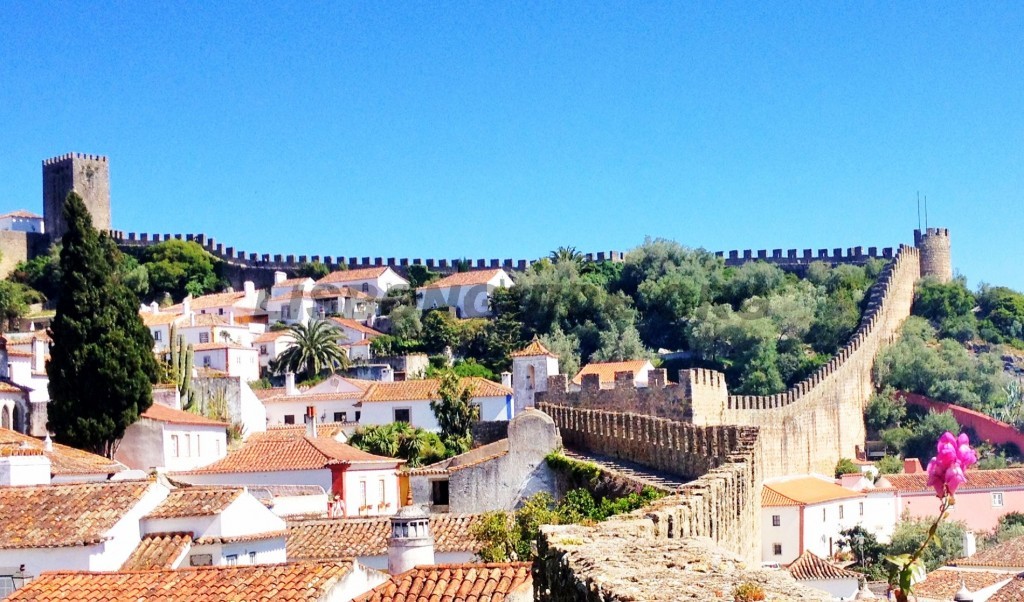 5) Sesimbra Castle
Also a castle built by the moorish more than 1000 years ago to defend Lisbon from the invaders. On top of the hill, on Sesimbra Village and facing the ocean, it was wonderful views. 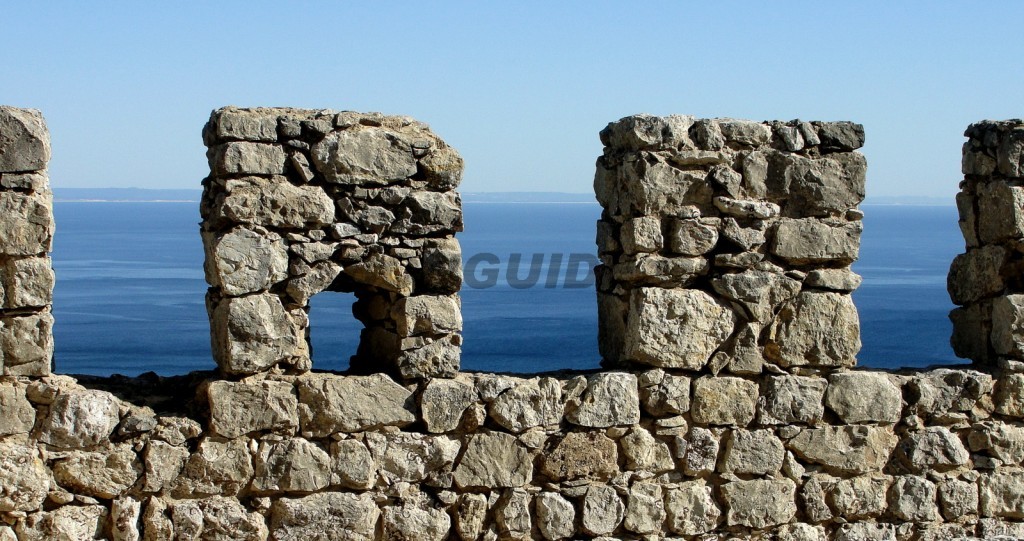 5 Castles To Visit Around Lisbon