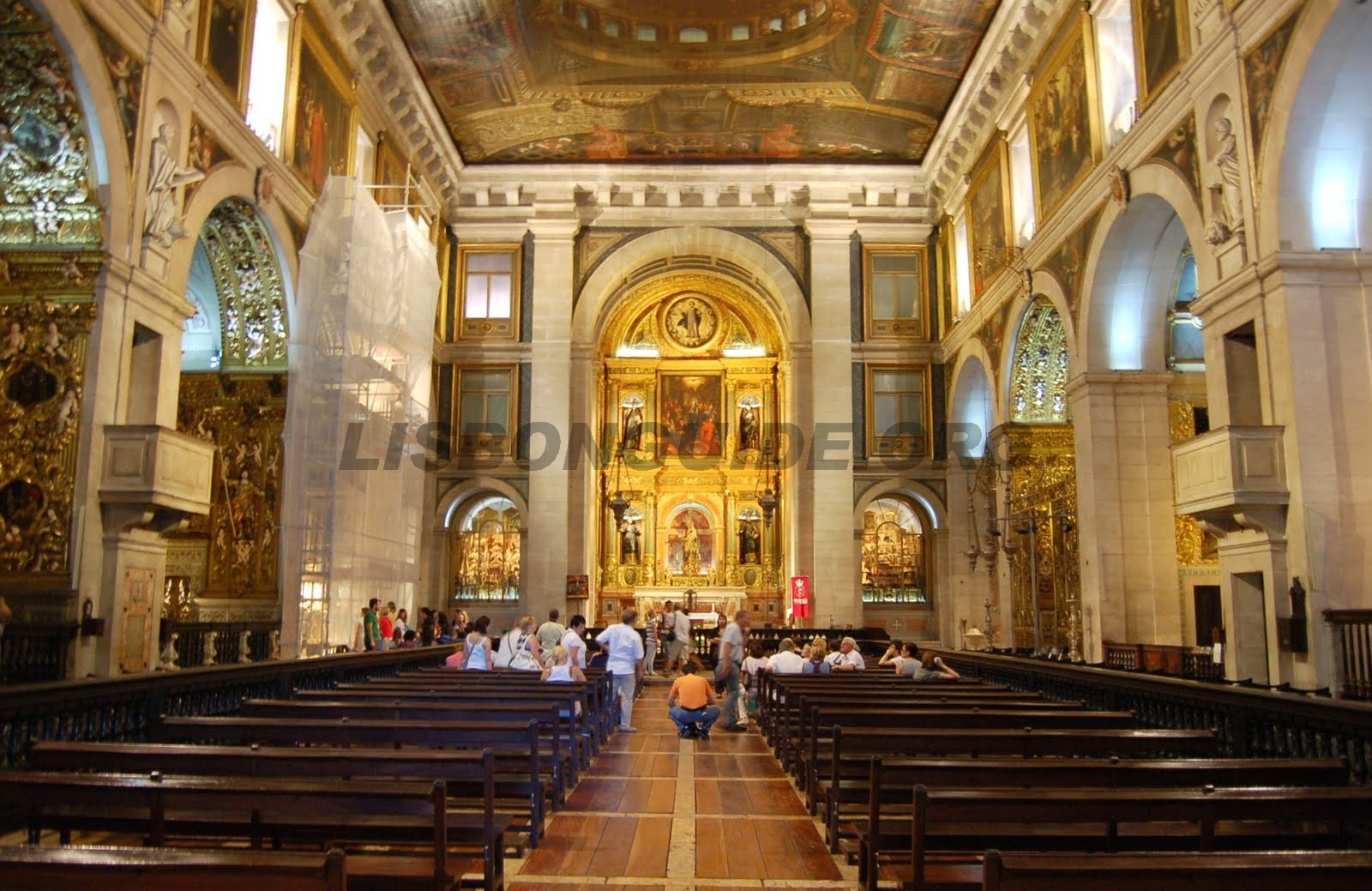 The Igreja de Sao Roque (Church of St. Roque) was inherent the sixteenth century by the Jesuits who had a custom of making rich inner parts, and Lisbon’s São Roque church is no special case.

Development of the congregation began in 1565 and by 1573 a large portion of the building was finished aside from the barrel-vaulted top that the draftsman, Alfonso Álvares, had arranged. Around after ten years anyway, it was chosen to manufacture a level wooden top. Development was at last finished in 1588 under the supervision of the illustrious modeler Filipe Térzi. 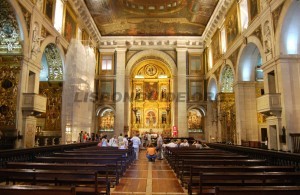 In 1759 the marquis of Pombal, the edified head administrator of King Joseph I, figured out how to oust the Jesuits from the nation and the Church of São Roque was given over to the Santa Casa da Misericórdia, a Portuguese philanthropy.

The outside of the São Roque is misleadingly calm; once you enter through the focal porch, you’ll be invited by a plenitude of marble and overlaid models, extensive compositions, plated woodwork, azulejos and valuable relics. The wooden roof is lavishly painted with religious scenes and trompe l’oeil arches.

The congregation has a solitary nave, with eight luxuriously designed side churches. The substantial altarpiece in the chancel is pretty much as lavishly enriched with artistic creations, Corinthian sections and plated decorations. The most extravagant of the houses of prayer is that of Saint John the Baptist, which was implicit Rome and transported via ocean to Lisbon where it touched base in 1749.

Close to the passageway is a little historical center that involves a piece of the previous habitations of the Jesuits. The gallery shows religious items from the sixteenth and seventeenth hundreds of years, including vestments and fortunes from the Chapel of St. John the Baptist.