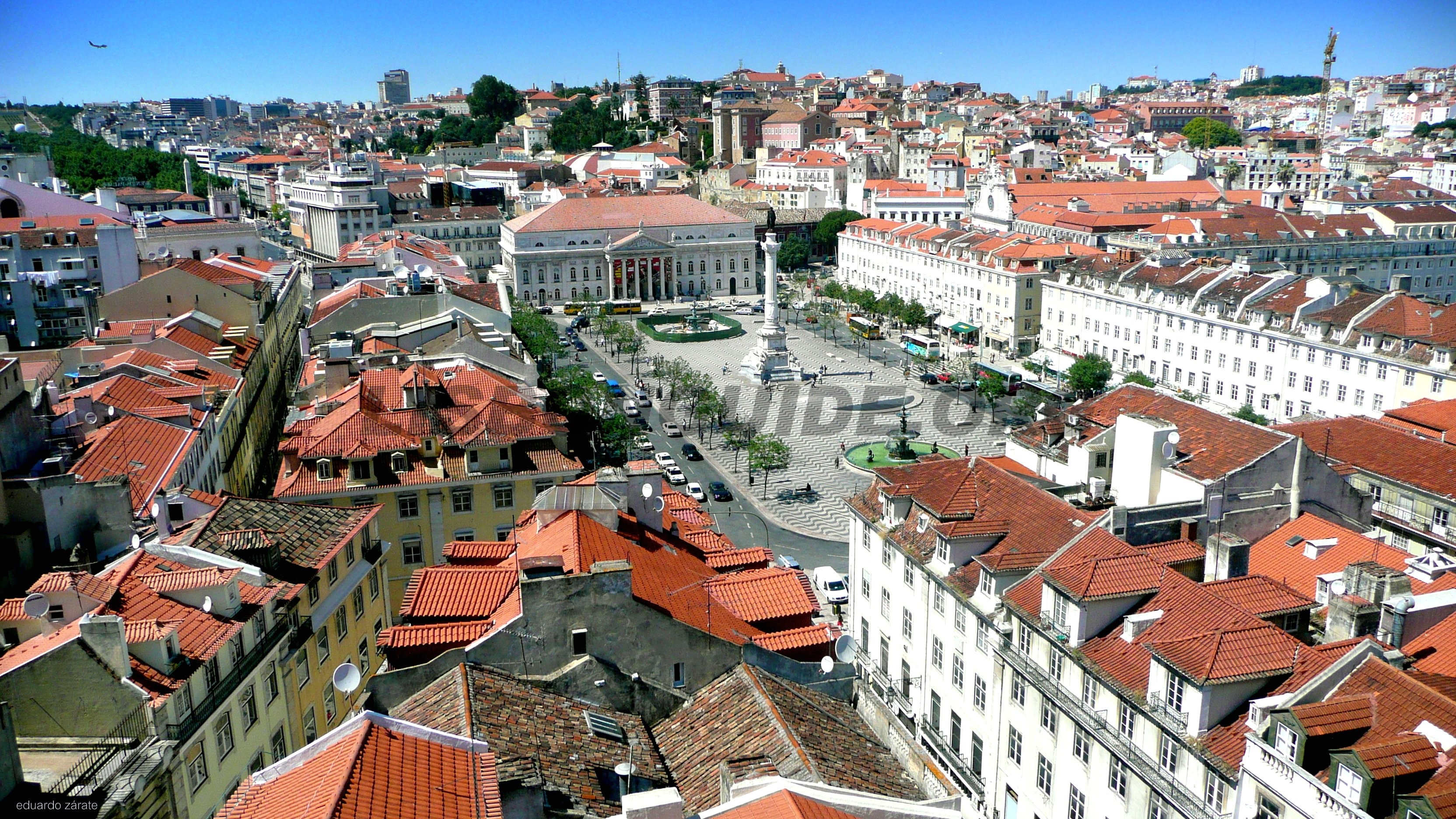 Rossio square structures the clamoring heart of downtown Lisbon. A few parts of the city join here and the square is a prominent gathering spot. On the off chance that you stay in Lisbon, actually for a brief time, chances are you’ll pass here more than once.

Authoritatively named Praça Dom Pedro IV, this square has been known as Rossio (signifying ‘expansive open square’) following its creation in the Middle Ages, and it is still regularly alluded to as being what is indicated. Rossio the most energetic square in the city and it is lined with clamoring bistros and shops. 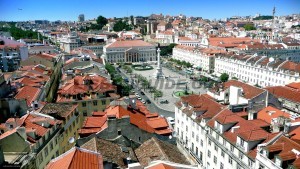 Two of the city’s most renowned bistros can be found here: the Café Nicola, at the Rossio since the eighteenth century, and Café Suiça, prominent for its open air patio.

Taxis, autos and transports circle the pedestrianized focus of the square which has been cleared with a high contrast wavy example since the mid-nineteenth century. It is beautified with a tall landmark and two wellsprings. Rossio is a mainstream social affair place and individuals meet at one of the numerous seats or at the platform of the focal landmark.

A twenty-three meter tall segment with a statue of Dom Pedro IV graces the core of the square. Pedro IV, after whom the square is formally named, was king of Portugal and the first head of Brazil.

As per a tireless gossip the bronze statue was intended to depict sovereign Maximilian of Mexico, however this is questioned by history specialists. At the foot of the segment, which was introduced here in 1870, are figurative statues speaking to Justice, Courage, Restraint and Wisdom.

In 1889 two grand Baroque wellsprings were introduced on either side of the Monument to Pedro IV. The two indistinguishable wellsprings were initially thrown at the foundry in Val d’Osne, France. The figures adorning the wellsprings – made by the French stone carvers Mathurin Moreau and Michel Lienard – delineate legendary figures. The wellsprings are particularly lovely around evening time when they are enlightened.

The most conspicuous building bordering Rossio is the Teatro Nacional Dona Maria II.

The glorious building was raised in the mid-nineteenth century after a neoclassical plan by the Italian designer Fortunato Lodi. The theater remains at the site of the fifteenth-century Estaus Palace. The royal residence picked up reputation when the Inquisition set up their court here. These religious devotees had numerous purported blasphemers blazed at the stake before the castle. A blaze obliterated the theater’s inner part in 1964 and it wasn’t until 1978 preceding the theater revived to people in general.

The building’s outside is characterized by its grand neoclassical porch. Six gigantic Ionic sections help the pediment which is beautified with figures delineating Apollo and his muses. On the pediment is a statue of Gil Vicente, a fifteenth-century writer who is viewed as the originator of Portuguese theater.

Close to the National Theater, towards the Praça dos Restauradores, is an alternate delightful building: the Rossio Station. It was inherent 1887 as Lisbon’s focal track station and today prepares for Sintra withdraw here. The route station has a brilliant veneer in the neo-Manueline structural engineering style (a Portuguese variation of the Late Gothic style), exemplified by intricately etched themes. Note the special horseshoe formed passage.