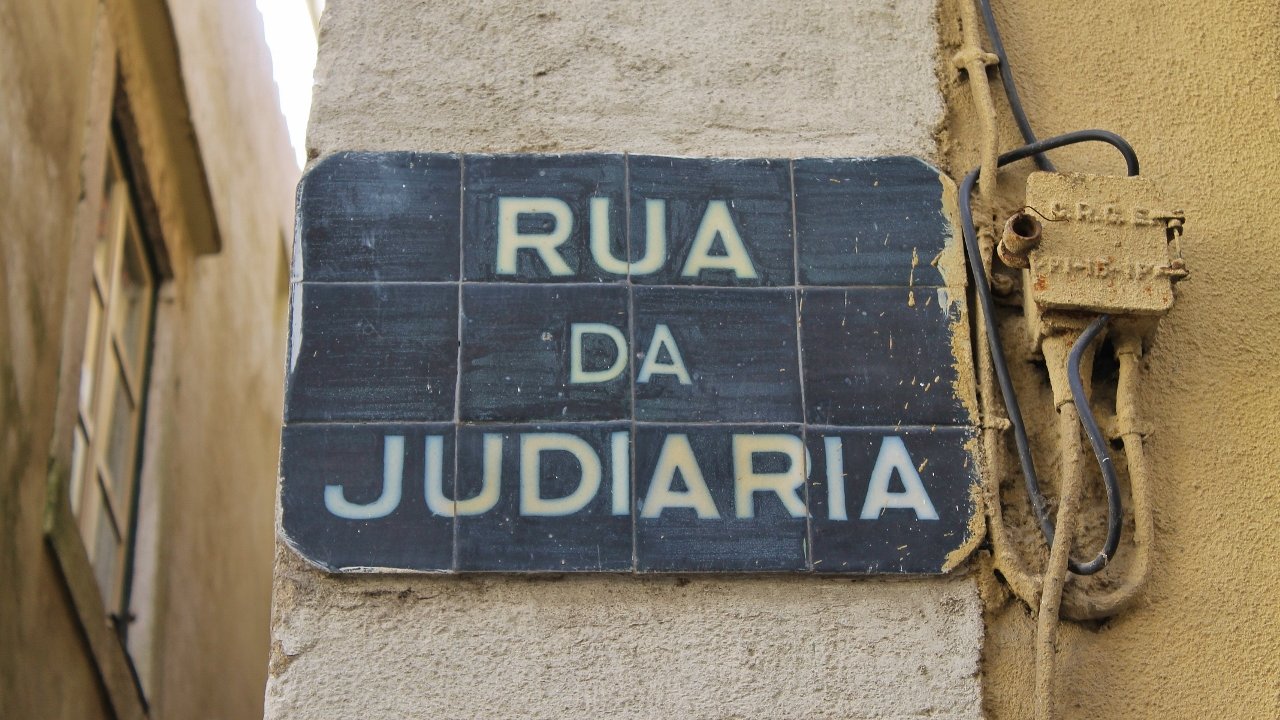 The history of Lisbon is old and has a lot to learn and understand.
The most popular Jewish Quarter of Lisbon is located in Alfama. But let's just quick gather the facts in few words.

THE history of Lisbon is old and has a lot to learn and understand.
The most popular Jewish Quarter of Lisbon is located in Alfama.
But let’s just quick gather the facts in few words:

Portugal became an independent country back in 1143, almost one thousand years old, but the Jewish population already existed in Portugal for a long time.
It’s known that after the destruction of Jerusalem in 70 AC, the Jewish diaspora spread around the world, which led to a big number settle in Portugal and Spain, at the time not even yet independent countries. Its a fact that there’s evidence at least of Jewish presence in Portugal after 390 AC, with archeological research done over the years.

Lisbon later became the Capital of Portugal and a big number of Jewish people settled in the city.
As mentioned earlier, the most popular Jewish Quarter of Lisbon is located in Alfama, the old historical quarter of Lisbon, located around the Castle (Sao Jorge), and was one of the four existing Jewish Quarters in the city. It started to be established over the 13th century, and its old Synagogue has been built back in 1373.

After the settlement of the Inquisition in the 16th century, and mostly after the big earthquake of 1755 which has devastated the city, most of this area has vanished.
It is still possible to see the main street (Rua da Judiaria), and the place where its supposed to have existed the old Synagogue of Alfama (Largo de São Rafael – Beco das Barrelas), based on old historical records and research done recently.
The Jewish Quarter of Alfama can be accessed either from the Cathedral (Sé de Lisboa), or from the area close by to Chafariz Del Rey, from the stairs of Largo do Terreiro do Trigo / Escadinhas do Terreiro do Trigo.

Today we can also head to nearby Largo de São Miguel, and see the new Jewish Museum being built, to remeber this important period of our history.

But why don’t hire a Private Guide, specialized in Jewish History, to lead you in Lisbon?
Avoid getting lost and make sure you don’t miss any important spot in the city.

Hire a private guide under the following link: https://lisbonprivatetours.com/historical-lisbon-downtown-private-walking-tour-jewish-quarter-3h/

The history of Lisbon is old and has a lot to learn and understand. The most popular Jewish Quarter of Lisbon is located in Alfama. But let's just quick gather the facts in few words.