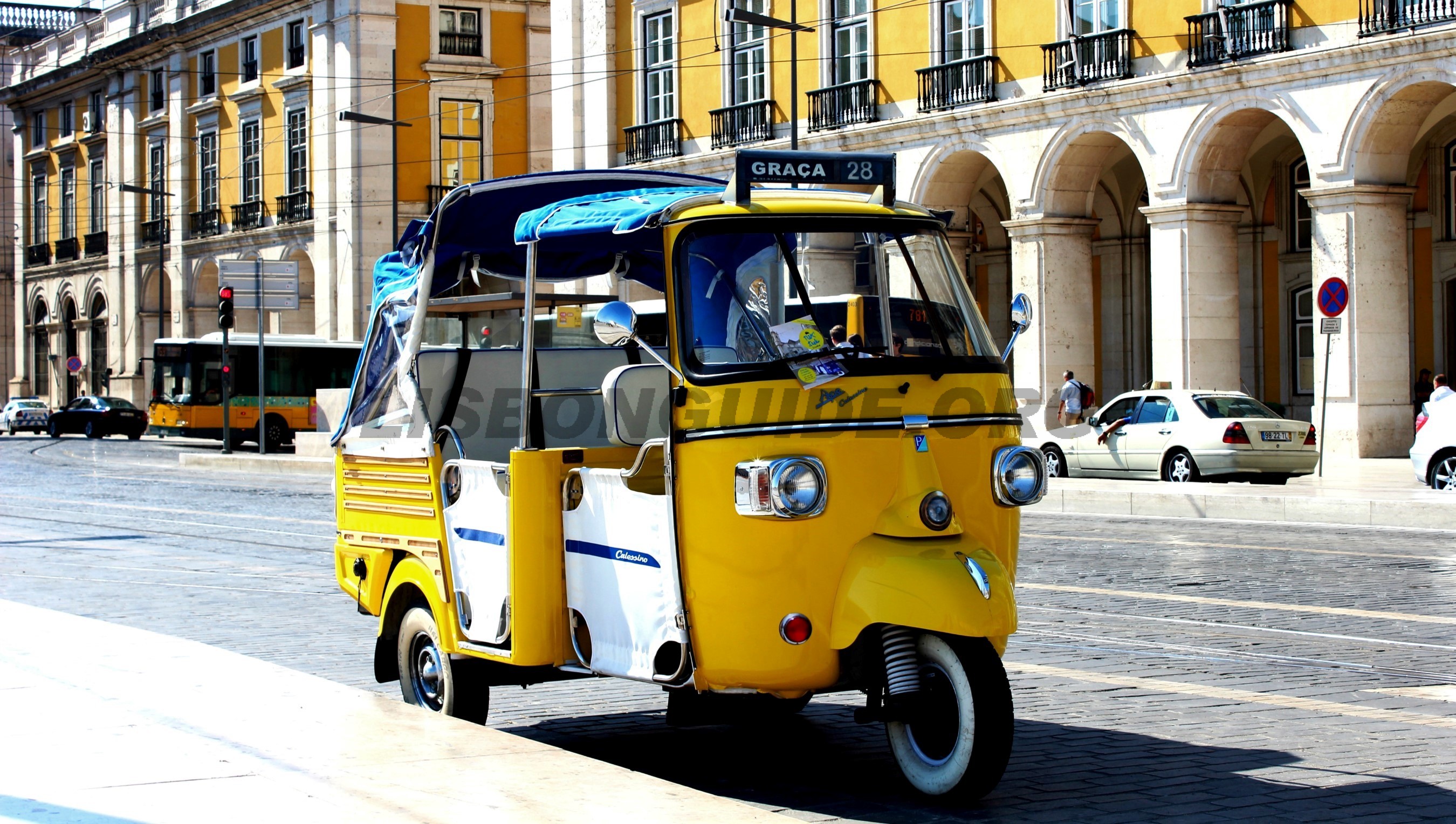 A review of Lisbon Tuk Tuk companies. Although there are more tuktuks in Lisbon than desired at the moment, the recommendation goes to EcoTukTours because of their eco-friendly solutions.

Tuk tuk is a famous method of transportation in Asia, specially in Bangkok (Thailand), due it’s chaotic traffic in the city. Also called auto rickshaw, it’s a cheap, fast and funny way of moving around Bangkok. I remember crossing the city in Bangkok and paying around 1Euro for 2h driving around the chaotic town. But that exists in Bangkok for over 50 years, probably imported from Japan long time ago to help local population transportation, much before people used to travel for tourism purposes. And yes, we have now this also in Lisbon, and a little across Portugal as well, on every major city. Loved by tourists and hated by locals, they are here to stay because everyone who visits Lisbon really enjoys this transportation method. 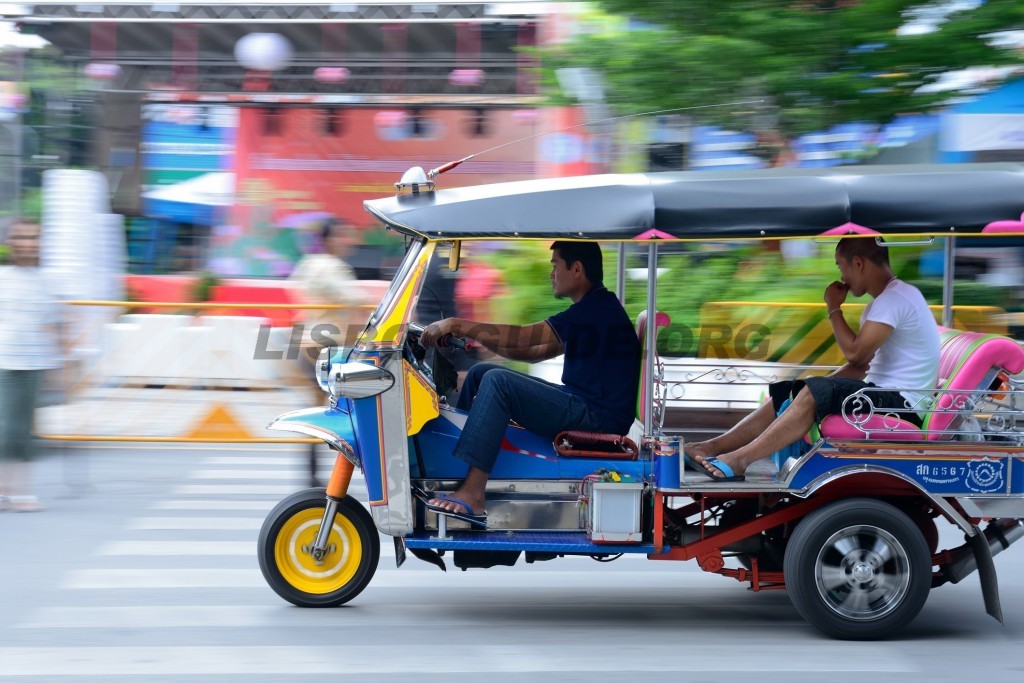 But just recently, not long time ago, maybe 2 or 3 years back in time, Tuk Tuks started to be seen in Lisbon. Not because of the chaotic traffic, the roads are good and traffic is not bad, but mostly because of some narrow roads around Alfama and Bairro Alto, where cars cannot cross. Tuk Tuk started to became a popular attraction for tourists since the first day, and now Lisbon is packed, crowded of Tuk Tuks. They are literally everywhere. 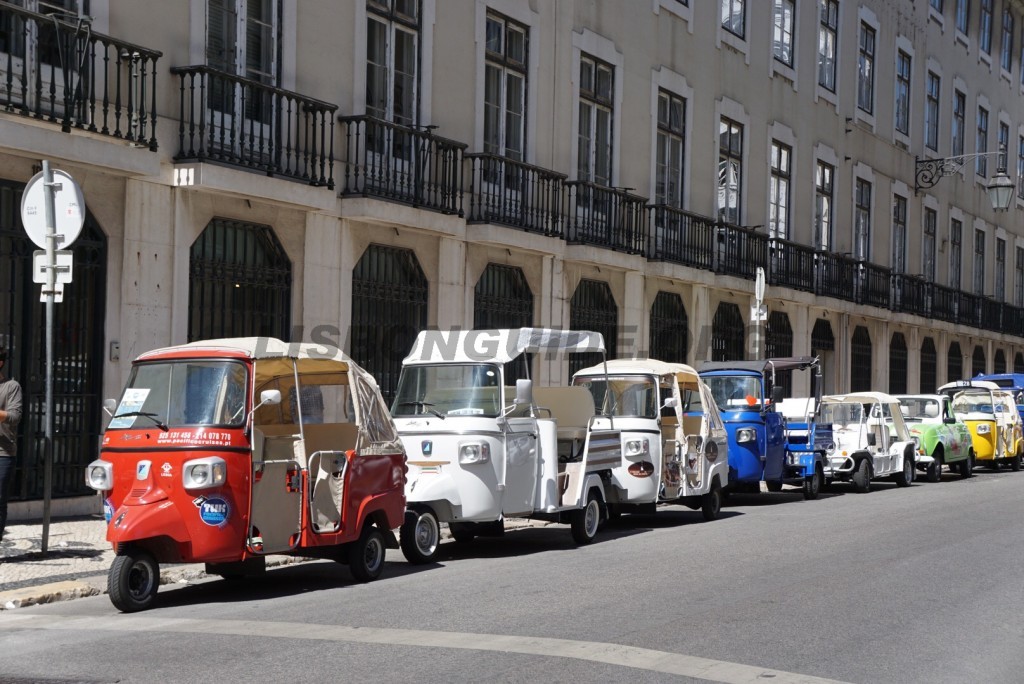 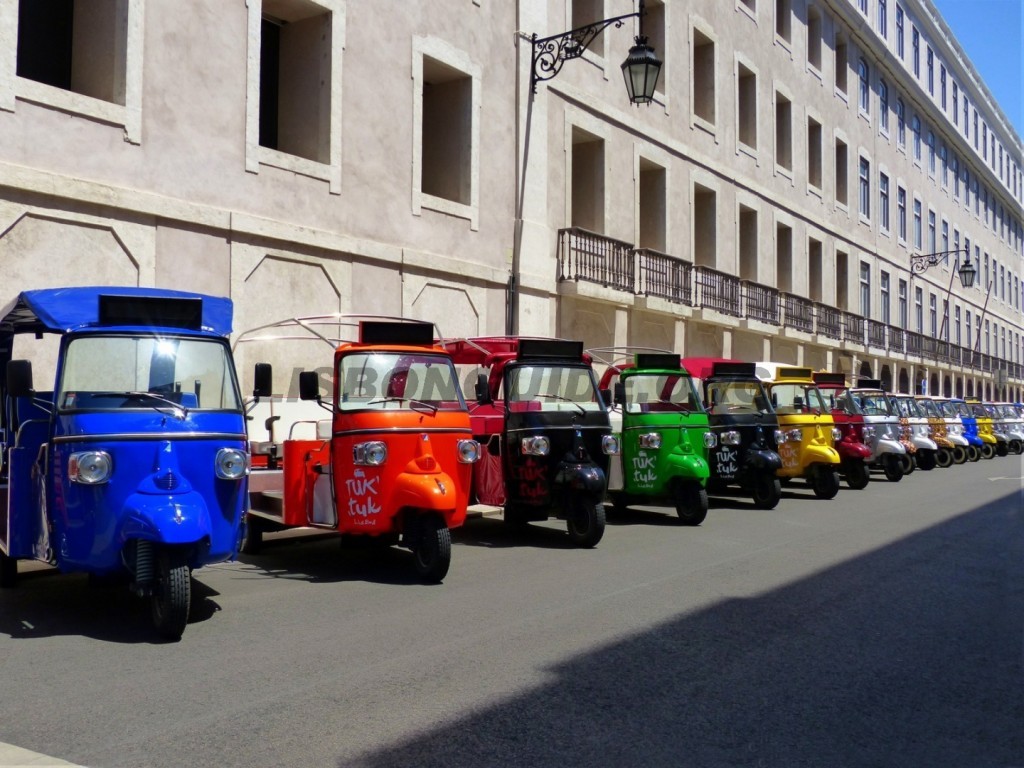 Locals don’t like the Tuk Tuks. They say those make too much noise, polution, and are not eco-friendly. They claim they park everywhere and do not respect rules. But again, tourists love them.

The Lisbon Mayor created some laws recently forbidding Tuk Tuks to park where they wish, making them to stop only on allowed locations, and forcing the vehicles to be eco-friendly in short time, replacing old-poluting-diesel engines with electrical ones.

Anyway, as a popular attraction, here are some links of Tuk Tuk companies operating in Lisbon. They are way expensive, charging average between 45EUR-80EUR for a 2h/3h ride in the city or even more the larger ones. I assume these prices should be negociable though, but seen prices going up to 110EUR for 2h for the larger ones. Pretty much different than Bangkok, han? 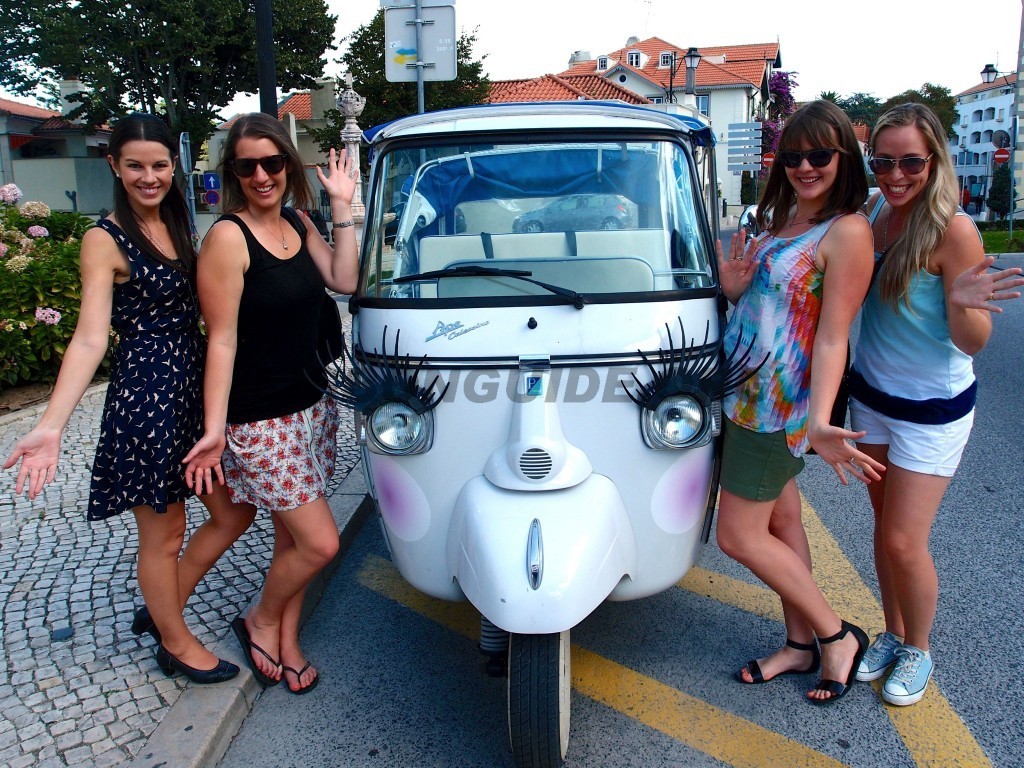 1) Tuk Tuk Lisboa: http://www.tuk-tuk-lisboa.pt/
Prices not available on their page

Questions? Click here to plan your trip to Portugal

A review of Lisbon Tuk Tuk companies. Although there are more tuktuks in Lisbon than desired at the moment, the recommendation goes to EcoTukTours because of their eco-friendly solutions.

Please EMAIL ME HERE to hire my travel planning services.