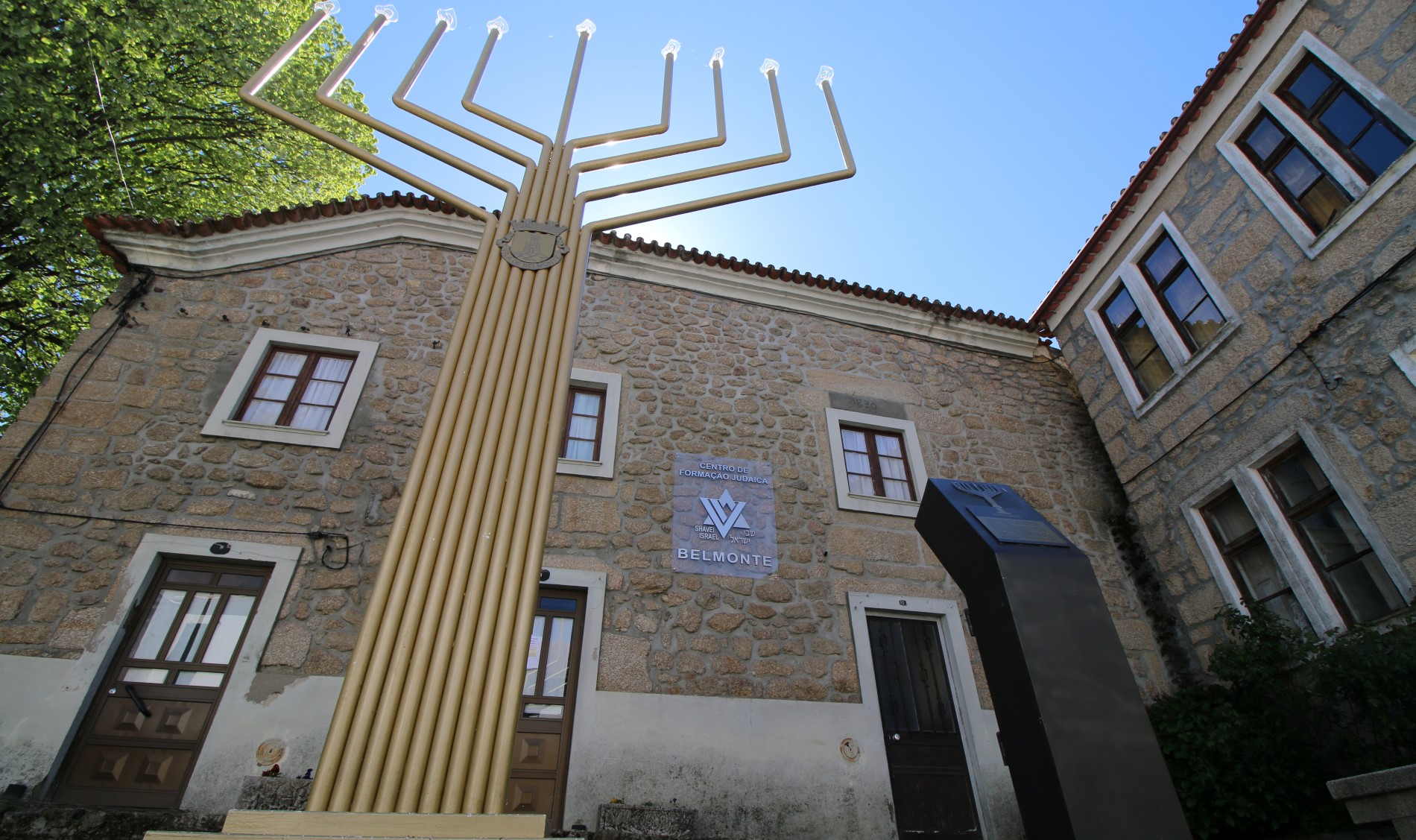 
Review of: Most Important Jewish Places in Portugal

Portugal is one of the oldest nations in the world, an independent country for over 877 years, once one of the biggest world empires ever, with it’s colonies spread across South America, Africa, Middle East and Asia.
Together with Spain, Portugal became 2000 years ago, one of the most relevant places for Jewish population in the world.

The history of the Jews in Portugal, stretches back to Biblical times according to Jewish history. Although, the spread of the Jews into Portugal and Spain, is most commonly associated with the Diaspora, with the Roman conquest of Judea, and the destruction of Jerusalem at the hands of the Romans under Titus. The Sepharad, how they were named then, constituted one of the largest and most prosperous Jewish communities in the world. It was in Portugal and Spain, by then, the unquestioned leader of world Jewry: scientific and philological study of the Hebrew Bible began, secular poetry was written in Hebrew for the first time, and for the only time between Biblical times and the origins of the modern state of Israel, a Jew (Samuel ha-Nagid) commanded a Jewish army.

Here in Portugal, over the centuries, multiple communities settled in the country. Later, with the Spanish Inquisition in later 1400’s, it was estimated that 200.000 people had to leave the country, and the majority would arrive into Portugal, and settled near the border with Spain. Much later, during World War II, when Portugal was neutral, it was been estimated that Portugal issued 30.000 secret permits to allow Jewish families to escape from Germany and from the Holocaust, and settle in Portugal.

Regarding the 12 most important Jewish Heritage places to visit in Portugal, with Relevant Highlights/History, here are some of the most relevant to consider:

Below you will find some options, to consider, in case you wish to cover this places on your trip to Portugal:

For any specific/tailored requests, let me know exactly what you need and I will get that for you.
Questions? Drop-me a message below or text me on WhatsApp here: http://whatsapp.lisbonguide.org/