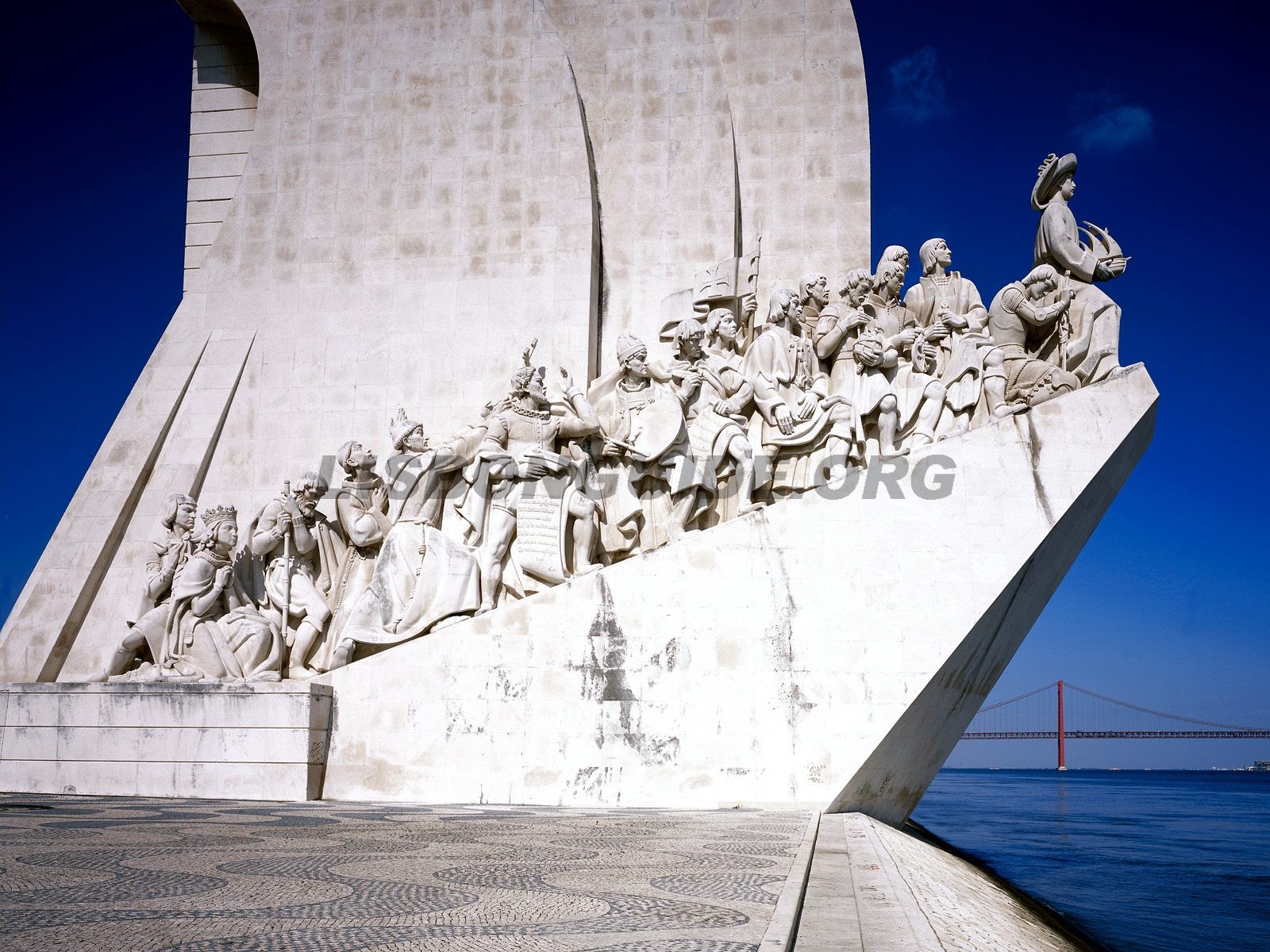 The Monument to the Discoveries (Padrao dos Descobrimentos) was inherent honor of Henry the Navigator, who was instrumental in the accomplishment of the Portuguese discoveries amid the fifteenth century, a period now known as the Age of Discoveries. 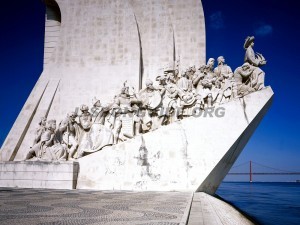 The Age of Discoveries began in 1415 with the catch of the North African city of Ceuta by the Portuguese and arrived at a top at the turn of the sixteenth century when Vasco da Gama found a shorter course to India and Pedro Álvares Cabral found Brazil. The formation of exchange posts and states on the new exchange courses prompted a Portuguese realm that spread over three mainlands, bringing riches to Portugal and Lisbon specifically.

The landmark was just fabricated as an interim structure and it was destroyed several years after the conclusion of the presentation.

The fifty meter (171ft) tall landmark, molded like a ship’s front, remains at the marina in Belém, the beginning stage for a considerable lot of Portugal’s pilgrims. This is the place in 1497 Vasco da Gama left on his voyage to India and in Monument to the Discoveries seen from the Tagus waterway 1493 a storm constrained Christopher Columbus to grapple here on some way or another over to Spain after his revelation of the Americas.

The landmark indicates more than thirty statues of individuals who assumed an essential part in the disclosures. Driving the way is Henry the Navigator who is demonstrated remaining on the bow holding a model of a caravel. Behind him are king Afonso V – who backed the investigation and colonization of Africa – and the voyagers Vasco da Gama (who discovered a direct course to India), Pedro Álvares Cabral (pioneer of Brazil) and Ferdinand Magellan (the first voyager to circumnavigate the world). They are trailed by pilots, journalists, ministers, a mathematician, a cartographer and different figures from the period of the disclosures.

At the foot of the Monument to the Discoveries is a monster marble wind rose implanted in the asphalt. A guide of the world at the inside of the wind rose outlines the Portuguese investigations. The guide demonstrates the most imperative dates in the historical backdrop of the disclosures and boats stamp the areas where Portuguese pioneers first set foot ashore.

Guests can enter the landmark, which contains a historical center, display lobbies and different rooms spread more than seven stories. A lift prompts the roof which offers incredible displays over Belém and the Tagus str