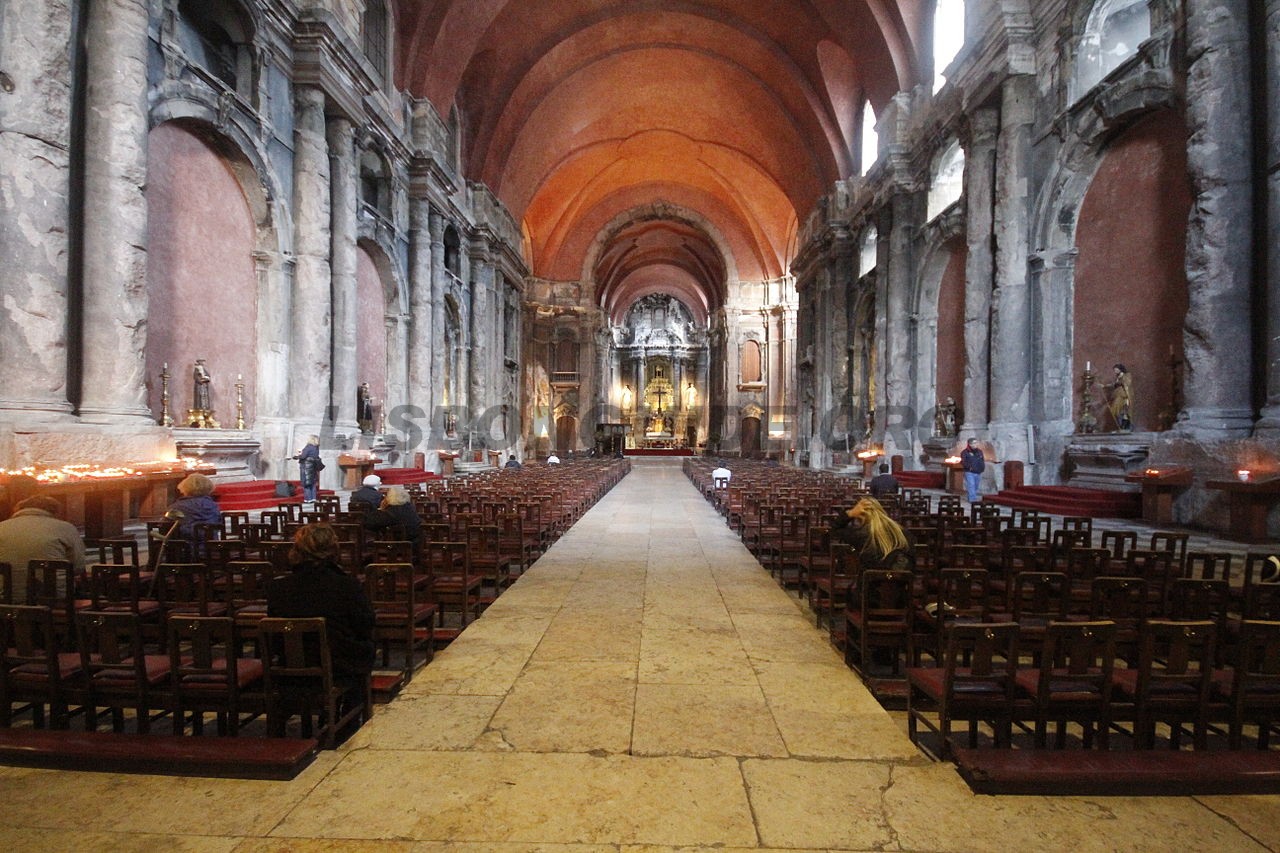 Igreja de São Domingos is a church in Lisbon, Portugal. It is considered as a National Monument.

Just next to National Theater, east of Rossio, is the Church of São Domingos, that is either honored or reviled, having survived blazes and tremors. 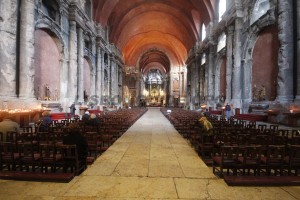 Deserving of note is the high sacred place, with red marble sections that backing the sculptural creation of the Holy Trinity.

An alternate remarkable peculiarity is the sacristy, which for a long time held the remaining parts of King Afonso III, until they were moved to Alcobaça.

The African group bunches in the zone on the grounds that this congregation has had a dark cleric, while numerous different local people visit a famous opening in-the-divider bar very quickly before the congregation for a glass of ginginha, a famous local cherry liqueur.

The church was committed in 1241 and was, at one time, the biggest church in Lisbon. Prior to the foundation of the cutting edge Portuguese republic in 1910, the church  regularly facilitated Portuguese Royal weddings. Formerly the home of the Inquisition, Jesuit teacher Gabriel Malagrida was broadly executed at the congregation in 1761 in the wake of being blamed for treason.

The church was harmed by the 1531 Lisbon quake and pretty much totally wrecked in the 1755 earthquake. Rebuilding started rapidly however wasn’t finished until 1807. In 1959 the church was crushed again when a blaze softened out up the building. The flame, which killed two fire fighters, took more than six hours to stifle and totally gutted the church, destroying numerous essential artworks and statues. In 1994 the church reopened. The reclamation left numerous indications of the fire in place.