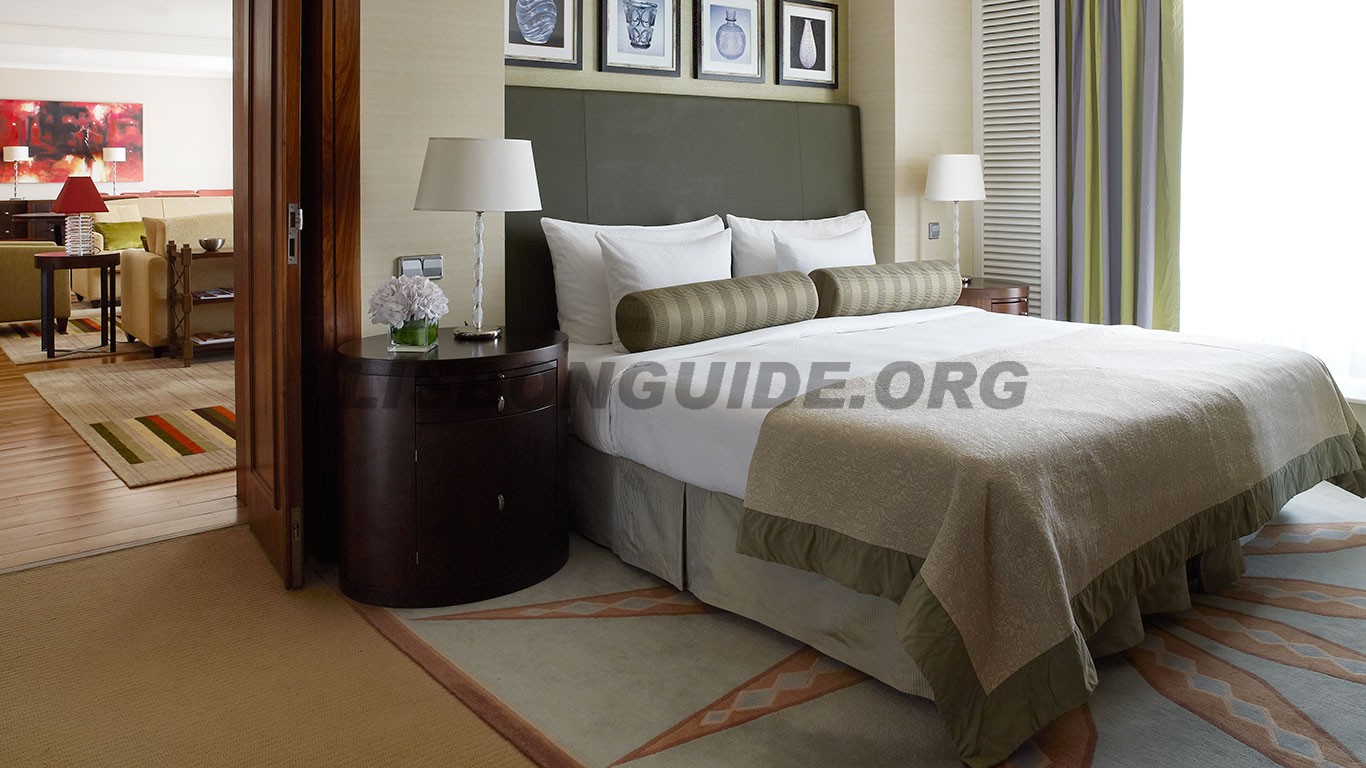 Corinthia Lisbon Hotel is one of the most popular hotels in Lisbon.  It belongs to the famous luxury 5-star resort chain, that features hotels in multiple cities like London, Prague, Budapest, Malta or St Petersburg.

It’s 518 rooms, and it’s 3000 square meters luxury spa, makes it the one of the leading conference and business hotels in Lisbon, where it’s 24th executive floor, with 360º views over the city, makes it’s highlight. 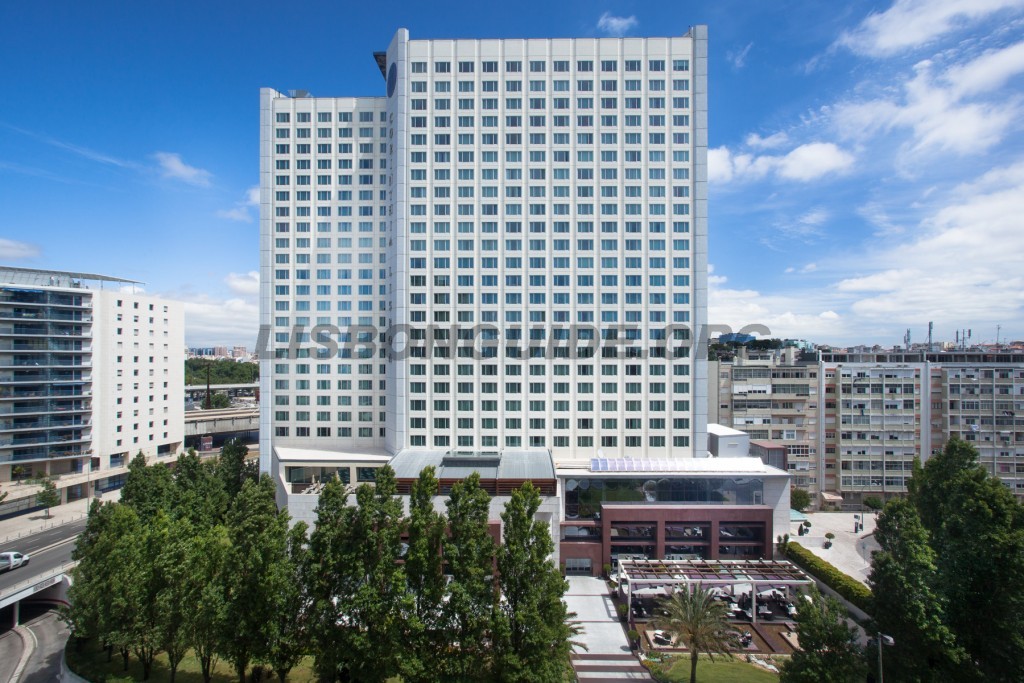 Says the hotel that as Europe’s second-most established capital, and one of its most fascinating urban areas, Lisbon is a combination of dynamic imagination, society and business. Set on seven slopes that extend along the banks of the River Tagus, Lisbon is honored with a genuinely legendary and emotional area. Arranged only minutes from the excellent Monsanto Nature Park and with staggering perspectives over the eighteenth Century Aqueduct, Corinthia Hotel Lisbon is the ideal spot from which to investigate the city. A short separation from both the Lisbon Portela Airport and the noteworthy downtown area, Corinthia Lisbon is the perfect mix of current class and comfort in Europe’s spearheading capital.

About the location, it’s not in the city center and it’s located approx 20min driving. In that matter, there are much better options. There’s also frequent connection by bus or underground to lisbon center. Located closeby walking distance is the Lisbon Zoo, the Gulbenkian Museum and the Spanish Embassy.